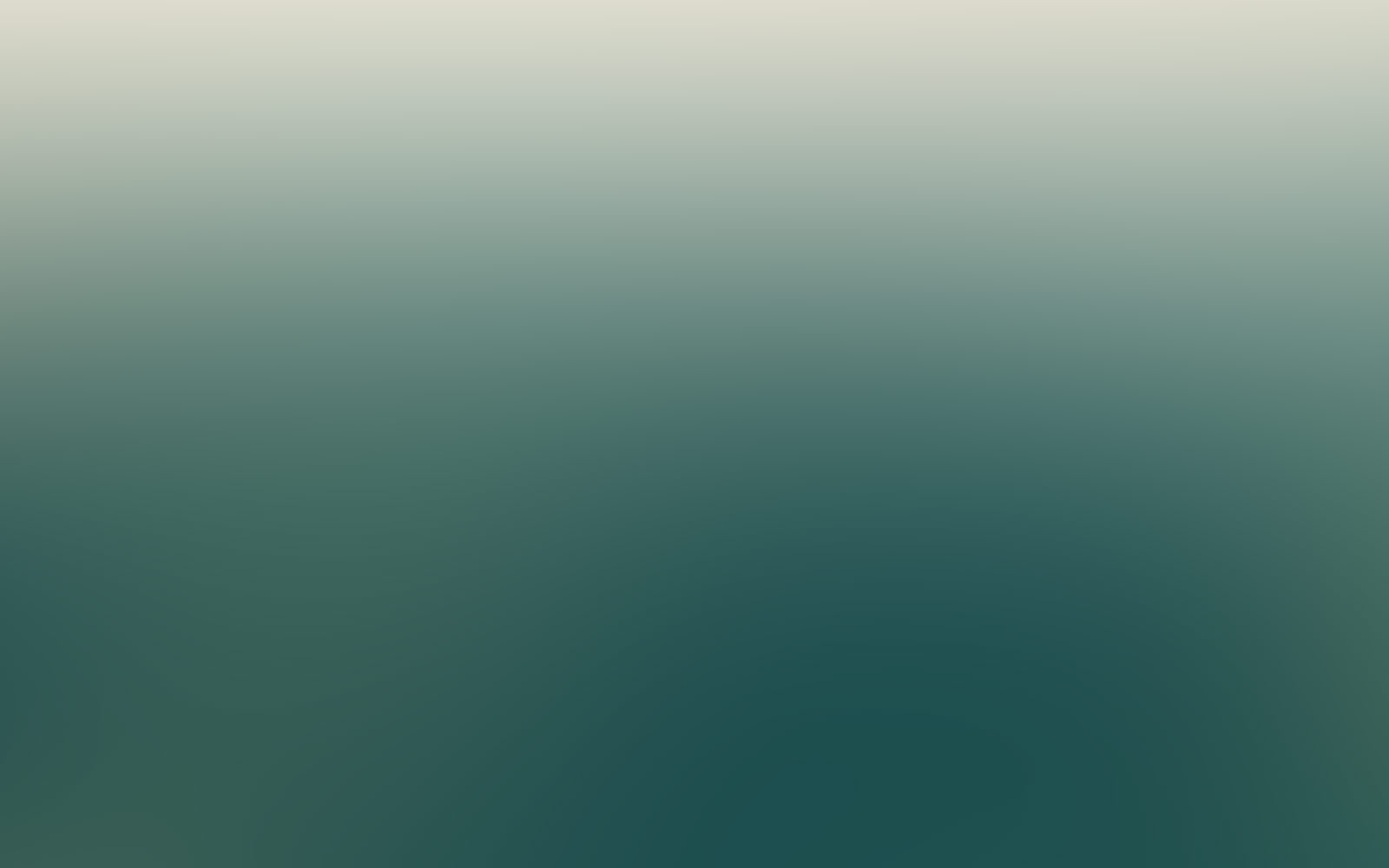 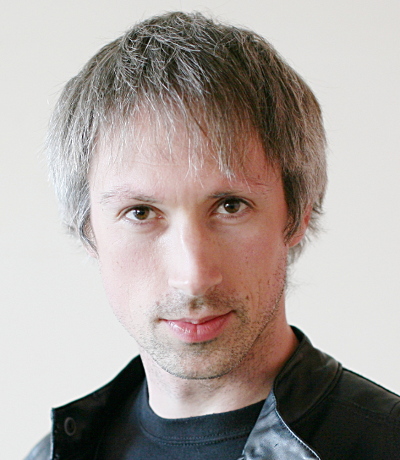 Since my childhood economics and game theory have always interested me, even to the point of co-publishing a strategy board game of my own design. When I first read about Bitcoin in 2011, I was largely uninterested, focusing too much on the currency aspect rather than the technology. However, when I revisited it in early 2013, I began to realise new possibilities opening up between the fields of ITC and game theory, and the inevitable social change to which this would lead. A mutual friend made the introduction to Vitalik that year and Ethereum has dominated my life since.

Having founded Ethereum with Vitalik, I coded the first functional implementation of Ethereum released as "PoC-1" in late January 2014, invented the Solidity contract language and wrote the Yellow Paper, the first formal specification of any blockchain protocol and one of the key ways Ethereum distinguishes itself from other blockchain-based systems. My original ideas for a decentralised web date back to early 2013, but my first post on the topic was in April 2014, later followed by a less-techy version.

Prior to Ethereum, I accrued a masters degree and doctorate in computer science. I consulted for Microsoft Research on technical aspects of embedded domain-specific languages, designed and implemented the first truly smart lighting controller for one of London's top nightclubs, designed and implemented most of the world's first C++ language workbench, and built the software systems of OxLegal, a smart text contract-editor. 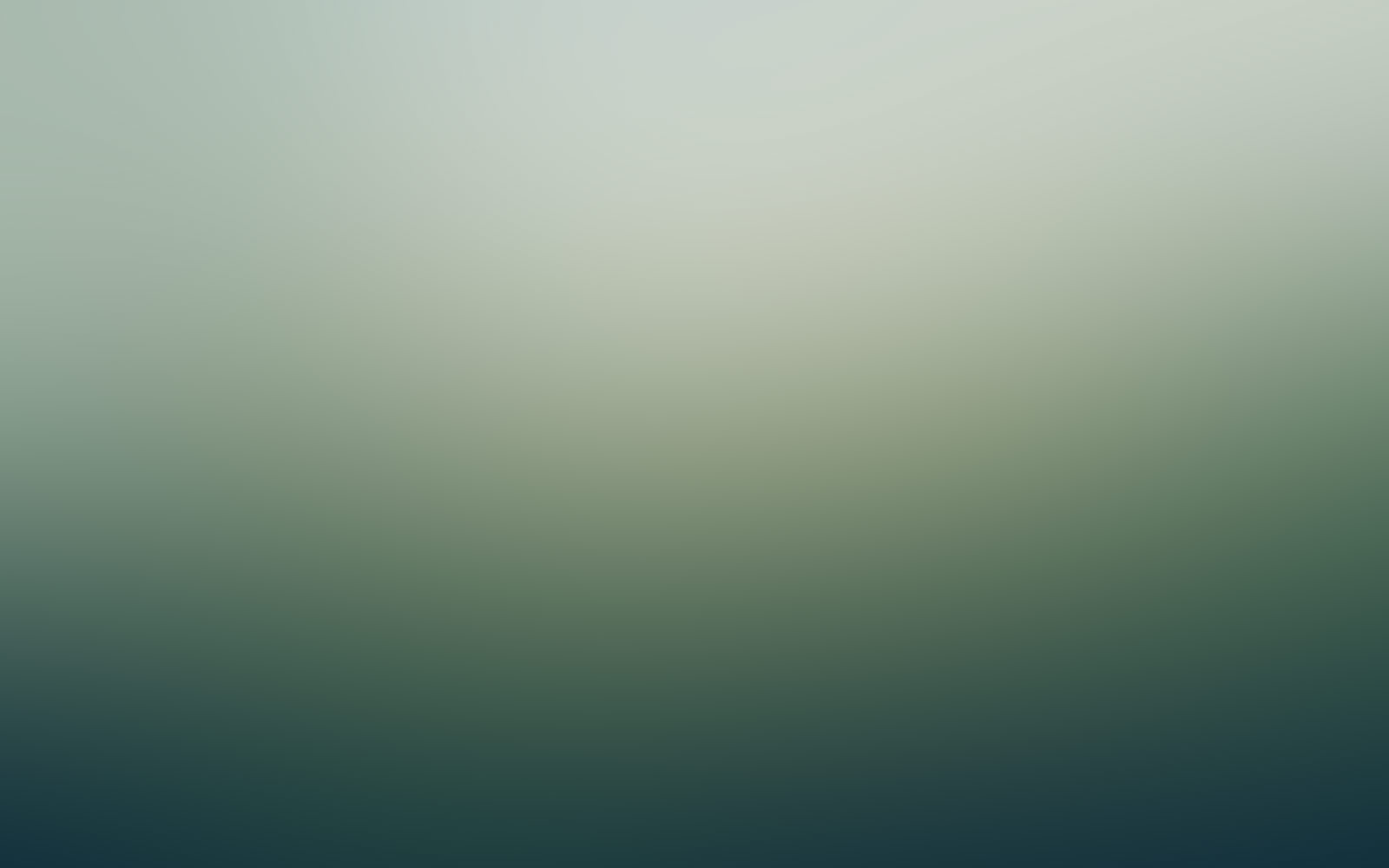 I was Ethereum CTO for the first 18-24 months of the project where I was responsible for ensuring the design, development and final release of Ethereum went well. Following my departure from that organisation, I founded Parity Technologies (then called Ethcore) with several other Ethereum alumni. Additionally I have helped found or advise a number of additional organisations, including GridSingularity, Blockchain Capital, Polychain Capital and Melonport.

Most recently I have written the Polkadot paper, a proposal for a heterogenous scalable multi-chain; the first of its kind.

I have sat on panels, given seminars and presented to numerous audiences around the world from keynotes at regional technology conferences to musings on the future of legal systems at world-renowned law schools. I came up with the terms 'web three' and 'allegality'. I am always happy to consider speaking engagements.

I'm behind the Milton Keynes board game, the Fractal Playground and the Localised Proportional Representation voting system, the Noted a plugin-based super-slick audio analysis and visualisation environment. I wrote RipInPeace, a CD ripper that doesn't get in your way, the Moodbar and KDE Lirc.

I used to teach fractals and art to kids in a school in Italy, and have helped make video games at Frontier Developments. I have a PhD in music visualisation (from which came the Moodbar) and have designed & implemented novel media-agnostic visualisation systems and techniques. I speak Italian, some French and Spanish and a tiny bit of Lojban and Romanian. When I get the time, I also like photography.

I'm proficient in taekwon-do and to take the edge off, I snowboard.